How much of your own life are you willing to risk?

Laura Poitras, Academy Award winning director of CITIZENFOUR, returns with her most personal and intimate film to date. Filmed over six years, RISK is a complex and volatile character study that collides with a high stakes election year and it’s controversial aftermath.

Cornered in a tiny building for half a decade, Julian Assange is undeterred even as the legal jeopardy he faces threatens to undermine the organization he leads and fracture the movement he inspired. Capturing this story with unprecedented access, Poitras finds herself caught between the motives and contradictions of Assange and his inner circle.

In a new world order where a single keystroke can alter history, Risk is a portrait of power, betrayal, truth, and sacrifice. Executive Produced by Sam Esmail, creator of Mr. Robot. 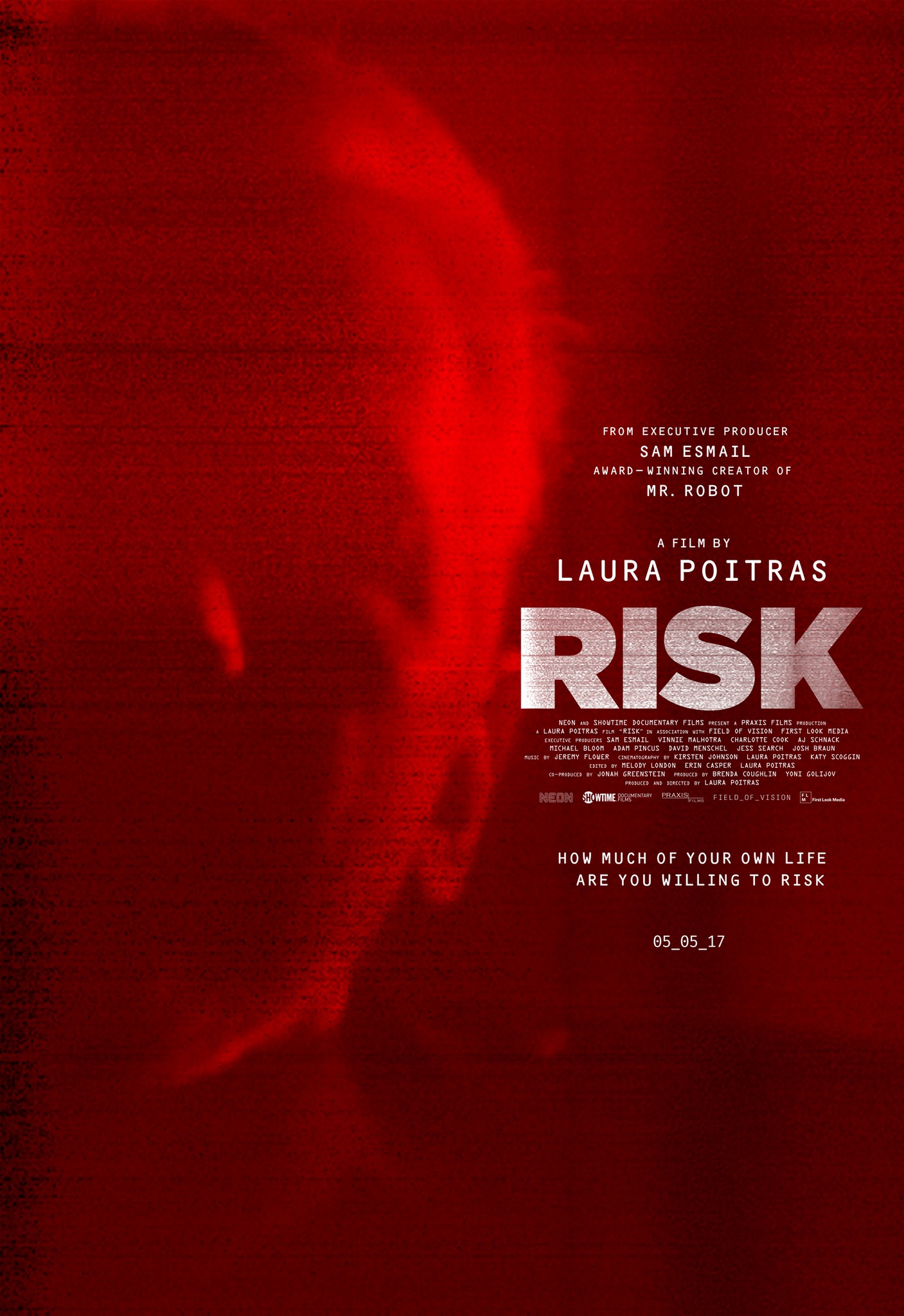 Written by
No items found.
Starring